Space Is The Place (again) 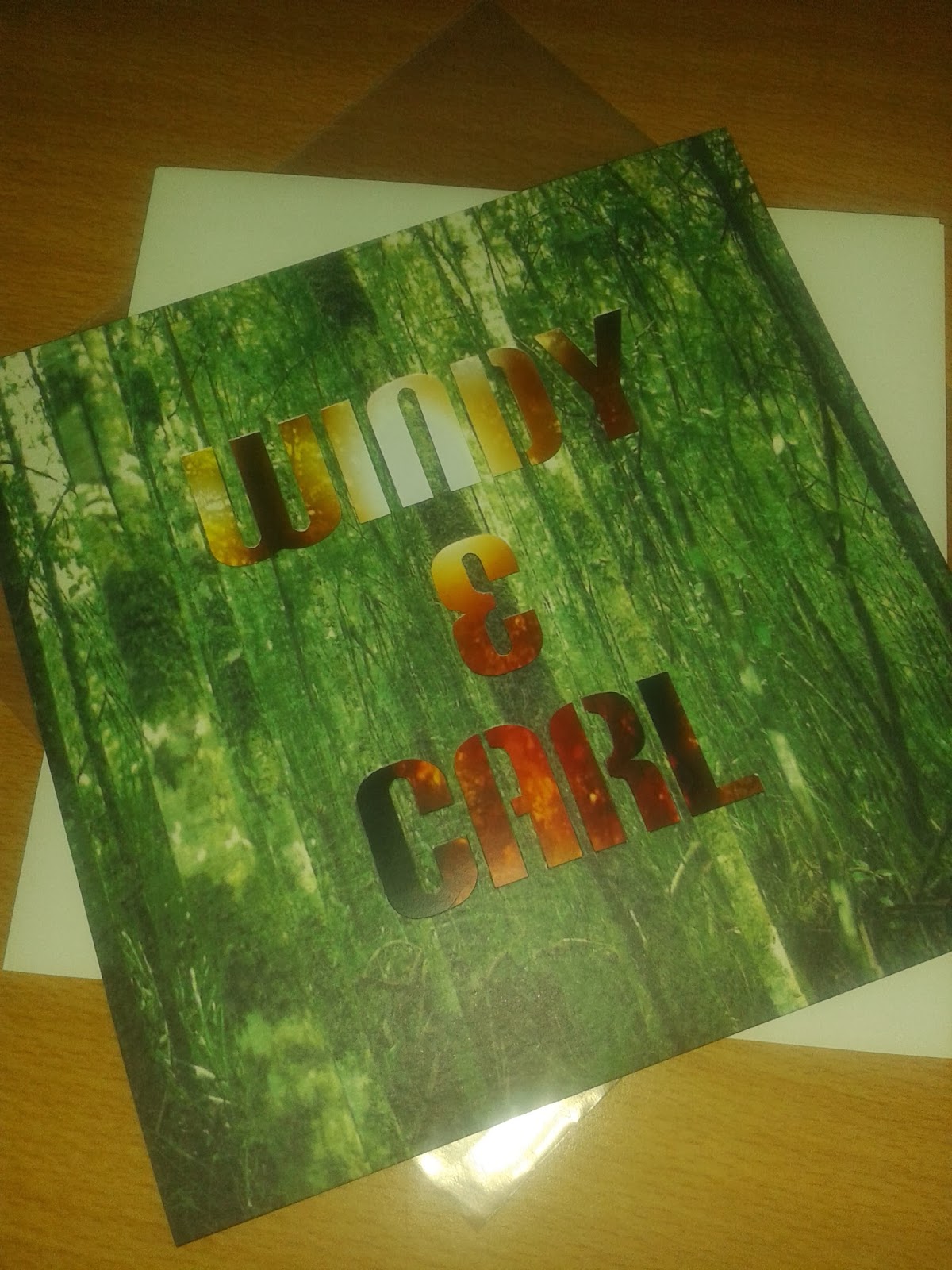 Can it really be true that Windy & Carl have been making records for 20 years?  I guess the fact they are just about to release the "3rd & final installment" of their celebration of their "20th year of releasing music" on their own Blue Flea imprint means that it is!


That single and their adorable recent 7" for The Great Pop Supplement provide ample evidence that they are creating some of the most touching, effortless-sounding music of their career.  "Carnivale" - the B-side of the GPS single - is particularly great and is undoubtedly the single song I've listened to most to date in 2014.  Over a tinkling, all-percussion backing, Windy Weber sings in thee most heavenly voice, foregrounded as never before, about a scene that could have been lifted straight from a David Atttenborough nature documentary:

"Little crabs on hot sand
Dancing on the hot sand
Claws outstretched toward the sky
Snapping claws, feet in time"

It just so exquisitely expresses the wonder of small, everyday things.  Both sides of the Blue Flea release and the A-side of the GPS 7" are more typical of their previous records (shimmering guitars, subdued atmospheres, buried melodies) but done so beautifully and with such understated emotion as to make them career highlights.  With Grouper's steady rise to a certain level of prominence over the last few years, hopefully the conditions are right for Windy & Carl to receive a little more recognition again.  There's no doubt that they deserve it.

Around the time I was first fully immersed in the spectral music of Windy & Carl and their Michigan peers (Fuxa, Auburn Lull, Mahogany, Once Dreamt etc.) I bought a little 4 track cdep of demos by Alison Statton's post-Young Marble Giants group Weekend.  It was flawless from start to finish and seemed to sit just right alongside the similarly elegant music made by those groups.  Earlier today, I was jolted from the tedium of work when I read the Twitter announcement from Norman Records that Blackest Ever Black is set to restore these demos to print, this time on 12" vinyl.  Now the end of February can't come soon enough!